Desalination provides a local, reliable, and sustainable water supply that communities can rely on now and for decades to come, enabling California to continue meeting its growing water needs. Recent technological advances have also made it more sustainable, energy-efficient and less impactful on the environment to turn seawater into drinking water than ever before. In addition, the rising cost of treating and conveying water from other sources has made seawater desalination more economically feasible compared to other new supply alternatives.

Successful seawater desalination projects have been implemented throughout California, including:

There are also several desalination projects working their way through the permitting process, including: 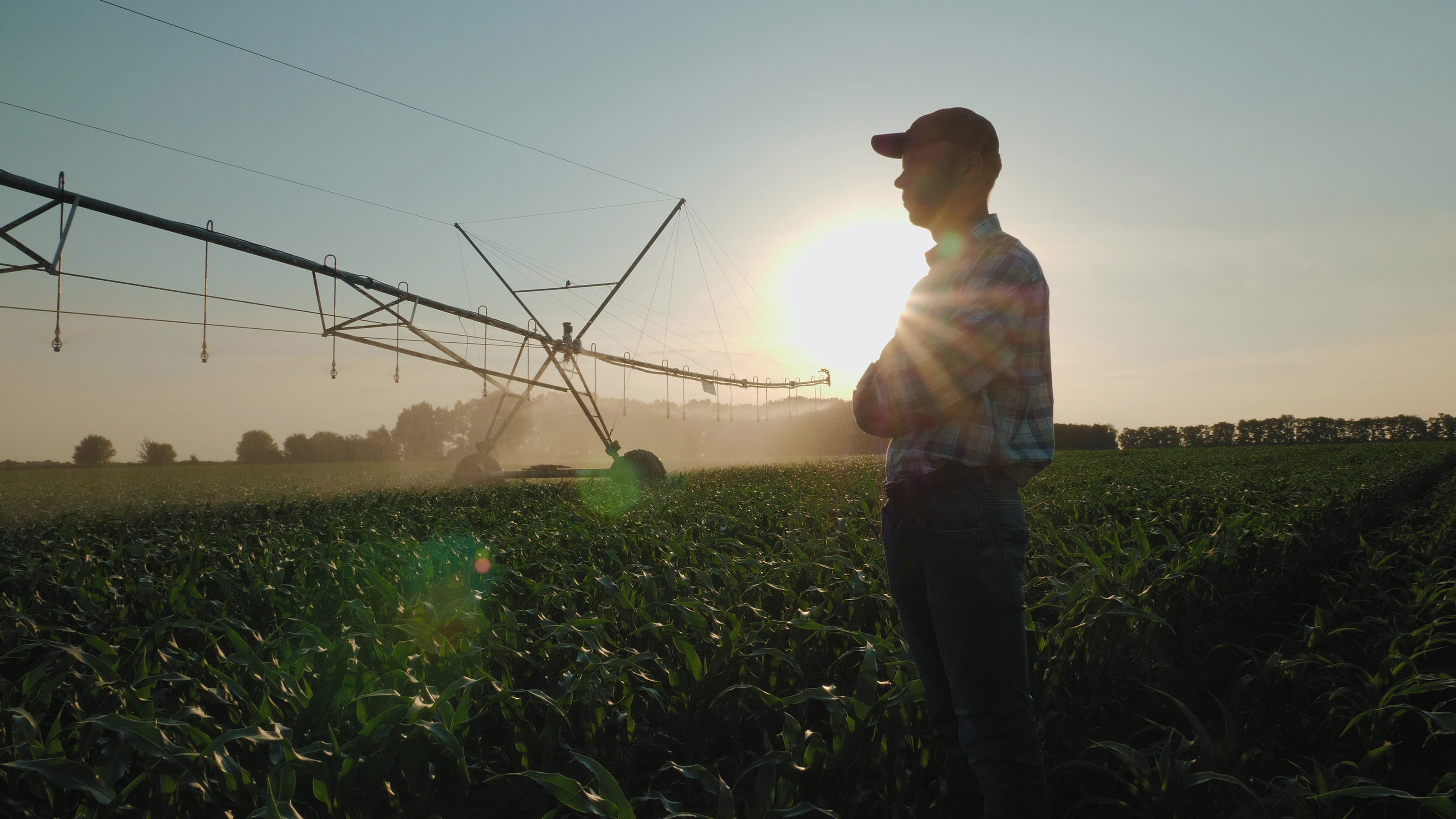 By joining together behind a singular common cause, CalDesal members benefit from focused legislative and regulatory advocacy, grassroots organizing, insider news and information and an opportunity to become a part of the water solution for California.